Television is the triumph of machine over people 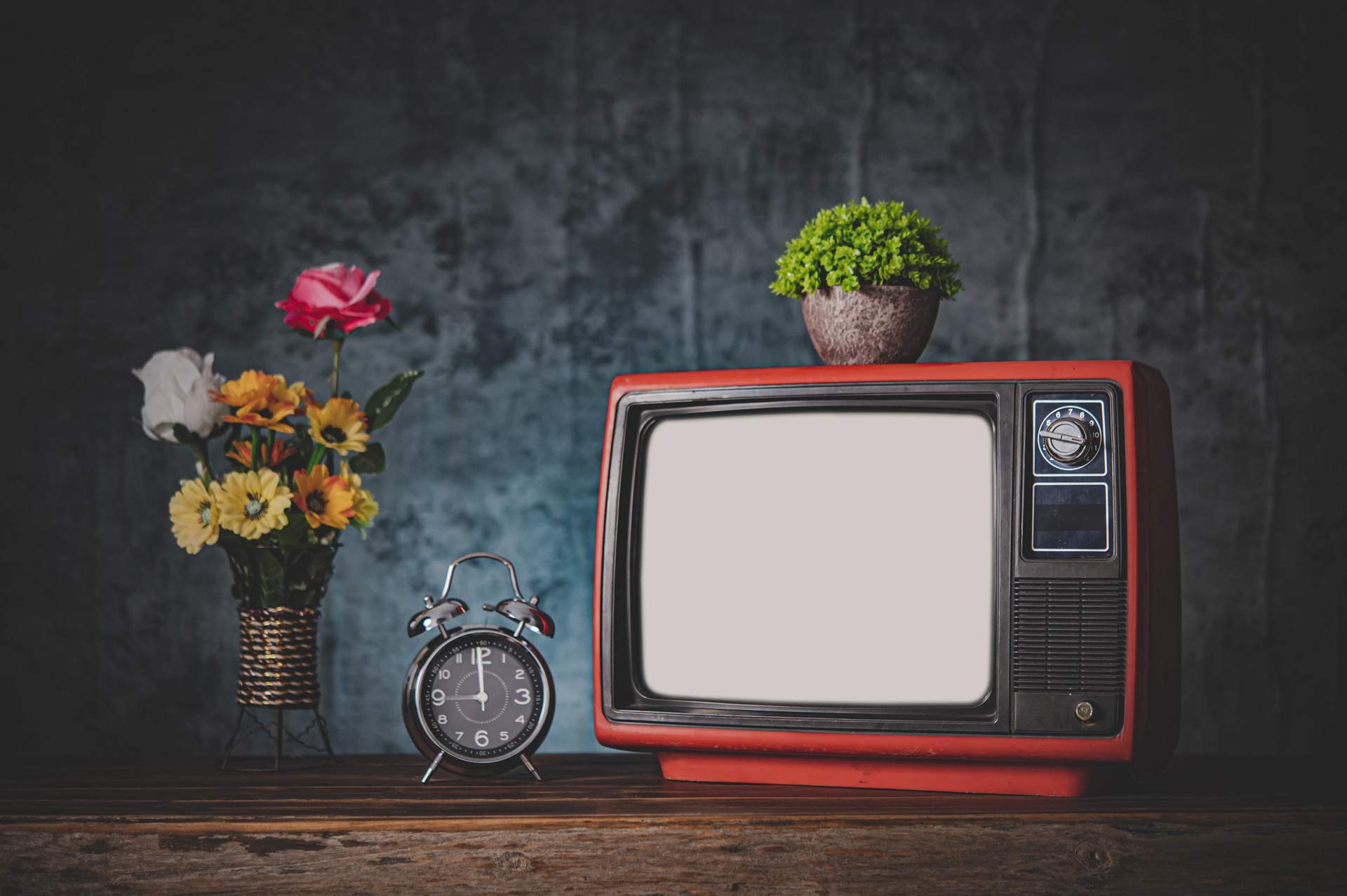 Did you know the average person will spend more than 78,000 hours watching television? That’s equal to a whopping 3250 days, quite literally glued to the screen.

Television has changed people’s lives, and if you’re anything like me, you’ve probably spent a lot of time watching it. We’ve all grown up with a television in our homes, and watching shows and movies is now just a tap or click away, making it more accessible. And, let’s face it, can we live without it?

Because television is such a big part of our lives, it’s natural that it influences how we think about things like politics, society, health, and even mental health. Focusing on the latter, we’ve been exposed to mental health in films and television shows, both positively and negatively, from a very young age. Modern Disney films, for example, which are popular among people of all ages, incorporate mental health into the plot through the design and experiences of their characters.

Do you ever look at someone and wonder, ‘What is going on inside their head?’ 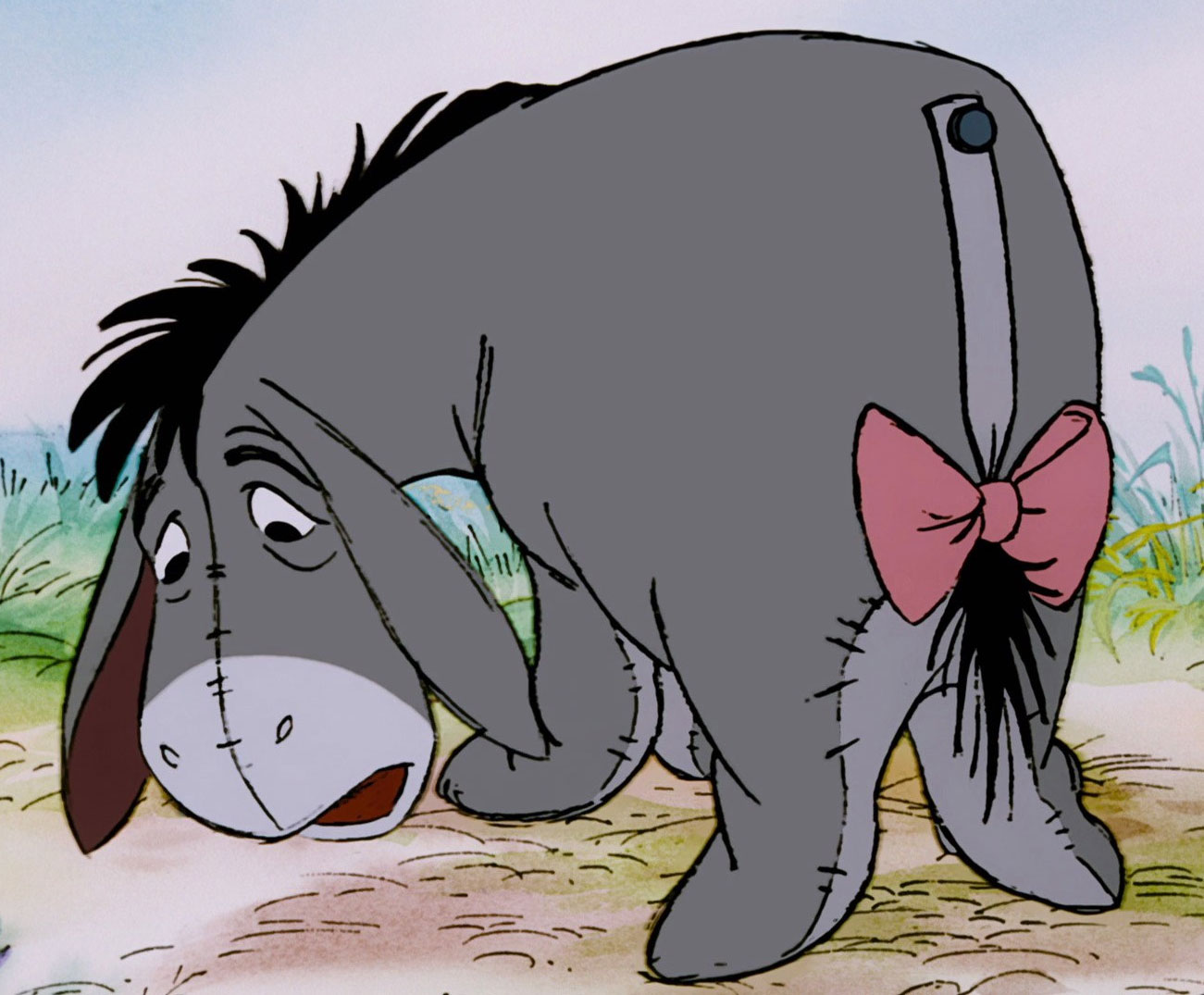 While the golden oldie, Winnie the Pooh, isn’t explicitly about mental health, it does show characteristics of mental illnesses in its characters through the character design, speech and behaviour. Focusing on Eeyore in particular, he is blue-grey in colour which is associated with low feelings, his movements are slow, his voice low and monotone and he is pessimistic. The cartoons also show how Eeyore is still a necessary part of their group, even if he is depressed, his friends often try to help him find his tail and to cheer him up. Despite his passive nature, he develops a close friendship with Tigger, who is optimistic and outgoing and their opposite personalities allows them to better understand each other and accept their flaws. Then there is Piglet who is anxious, worrying endlessly and having unrealistic views of problems. He often tries to overcome his fears through several adventures with Pooh, and his friends encourage him to be brave and do it.

This is just one example of our interaction with mental health in popular media. Other media spaces for learning more about mental health today come even in the form of targeted campaigns on social media and television. 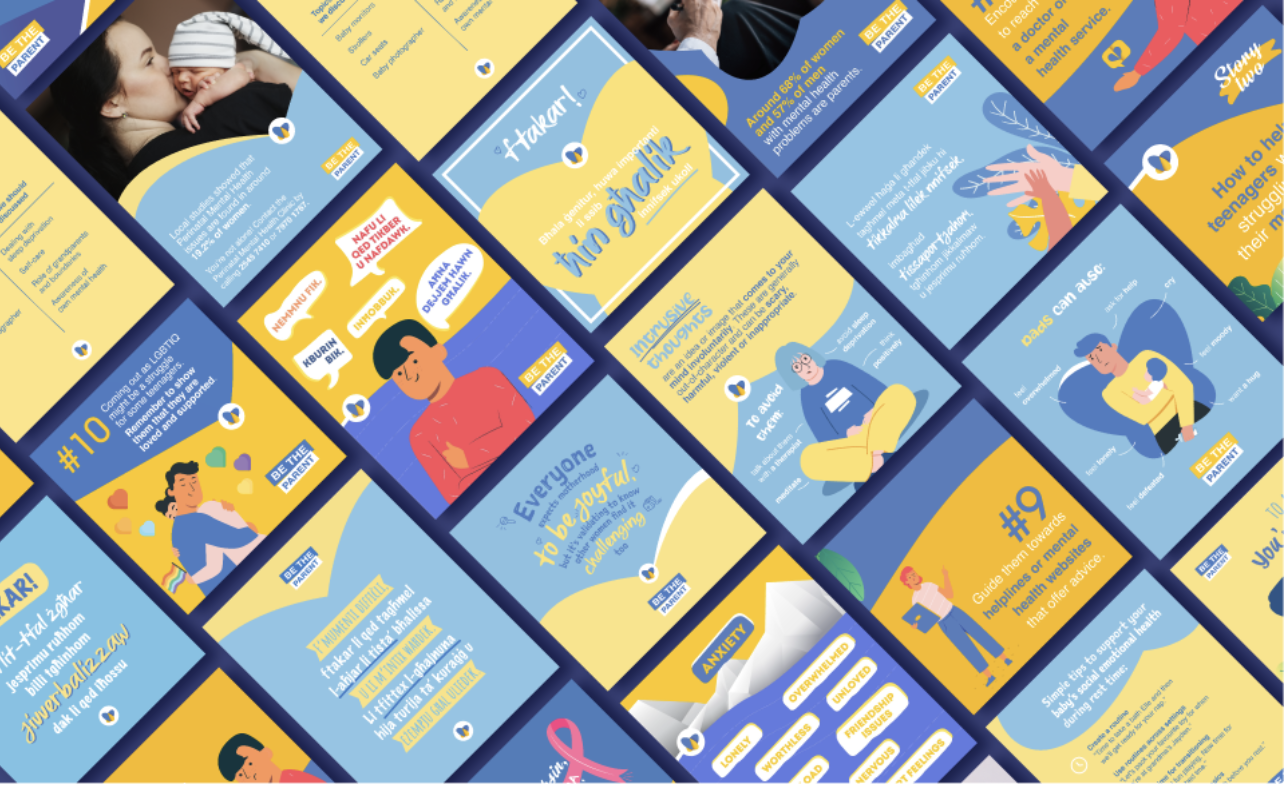 The Positive Parenting Campaign targeted parents with teenagers in the initial stages, and is now focusing on the perinatal period (the period before and after the baby is born) and early intervention. This direction stems from The Task Force’s belief that parents would benefit from support as early as possible, and in fighting the stigma surrounding mental health.

Fathers play an important role in child development too, so the campaign is also trying to promote further involvement of the father. Mental health education is important for adults and children especially, helping them cultivate emotional awareness as well as other positive outcomes that will impact them through adulthood. Children understand and elicit complex emotions from a young age, and through better management of everyday situations, show emotional awareness. When parents get help, this will have a positive ripple effect on the wellbeing of their children and the entire family.

The campaign title itself “Positive Parenting” gave us a direction of where to go visually; positive and approachable, with the target audience being parents. This was reflected in the playful illustration style and muted pastel colour palette. Content was not just informative, but also motivational and even included a few humorous posts to lighten the mood. While the campaign was largely based on digital platforms, two commercials were produced for television as part of our holistic approach to target the audience effectively. Parents were able to engage with the content as a result of the campaign, providing them a platform to share their ideas and even ask for help when needed. It also allowed Positive Parenting to grow a community of individuals with similar interests.

If you’d like to read more about our Positive Parenting project, check it out here.

This website uses cookies to improve your experience while you navigate through the website. Out of these cookies, the cookies that are categorized as necessary are stored on your browser as they are essential for the working of basic functionalities of the website. We also use third-party cookies that help us analyze and understand how you use this website. These cookies will be stored in your browser only with your consent. You also have the option to opt-out of these cookies. But opting out of some of these cookies may have an effect on your browsing experience.
Necessary Always Enabled
Necessary cookies are absolutely essential for the website to function properly. This category only includes cookies that ensures basic functionalities and security features of the website. These cookies do not store any personal information.
Non-necessary
Any cookies that may not be particularly necessary for the website to function and is used specifically to collect user personal data via analytics, ads, other embedded contents are termed as non-necessary cookies. It is mandatory to procure user consent prior to running these cookies on your website.
SAVE & ACCEPT
Share this ArticleLike this article? Email it to a friend!
Email sent!