Is-Suq Tal-Belt Food Market amongst locals is by no doubt a prominent landmark in the capital city. Found right in the heart of Valletta, apart from the cultural day-to-day life, the architectural structure is quite a unique one in comparison with the surrounding palazzos.

Despite having a presence on social media, is-Suq Tal-Belt knew that their presence could go further out there, far and wide. They wanted to get those engagement numbers up, promote their tenants and increase footfall in the establishment.

a nod to historical identity.

We rolled up our sleeves and put on our history buff thinking caps. We delved into the history of Is-Suq Tal-Belt and the area to fully grasp the importance of the landmark to locals. It wasn’t just with books that we conferred with, but also to those who remember the food market back in the day when it was fully operational as a three-storey food market and slaughterhouse.

What we realised was that Is-Suq Tal-Belt was always a place where people came together for the love or need for food. Whether it was to buy it from the shops that surrounded the premises or to pick up a freshly prepared meal from a food stall, the food market always brought people together in a singular location. 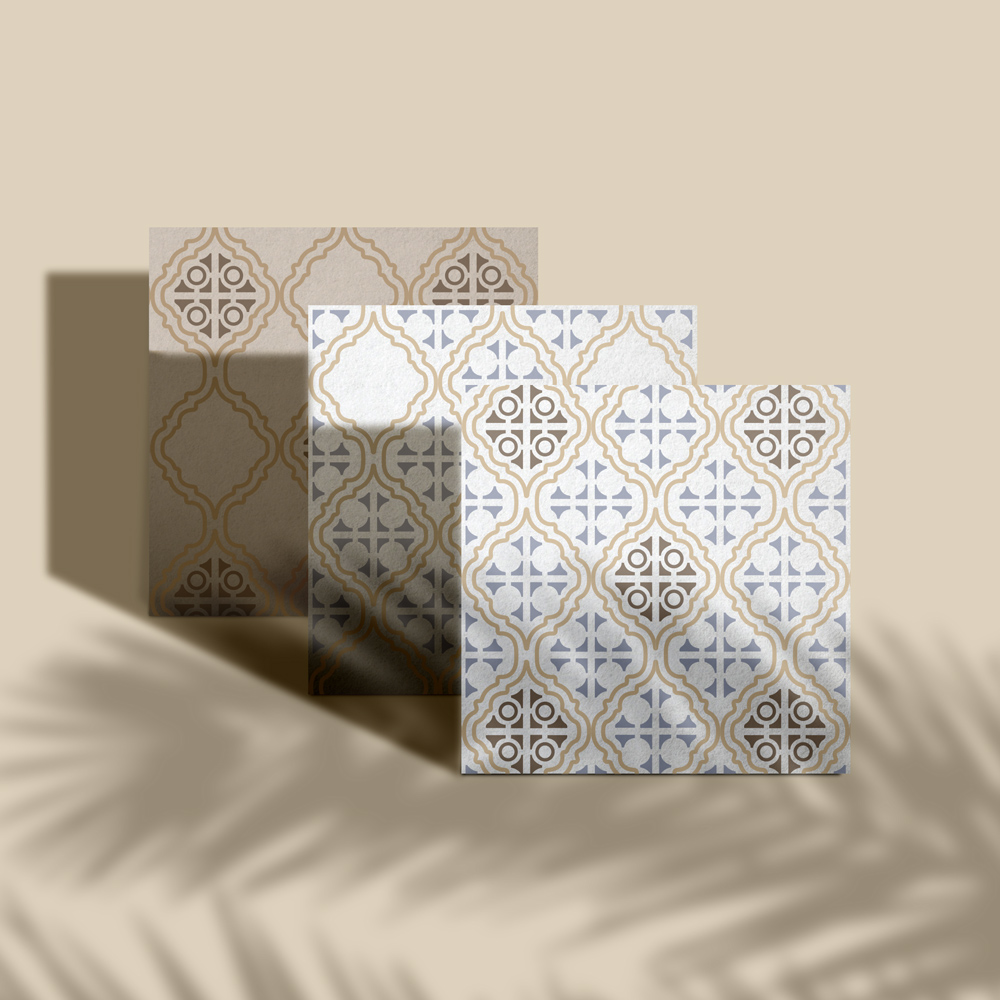 How Is-Suq Tal-Belt Food Market stands today, it offers a variety of options to its customers – an all-rounded experience. One can have their taste buds experience flavours from distant lands to the comforts of local cuisine from the stalls found on the first floor. For those who would like to explore their inner chef, can head down to the food market for some inspiration to whip up delicious dishes and buy the needed products. Hence, this is how ‘the capital’s culinary experience’ slogan came to light.

As an establishment, it’s not just merely a food court – it’s a culinary landmark within the capital and we wanted to make sure that it retained this status by shouting it from the rooftops (if we could – we would’ve done it literally). There’s nothing like the food market in the capital, so what it offers to visitors is quite a unique experience.

when structure influences
a visual story and strategy.

What is-Suq Tal-Belt Food Market lacked was social media presence and structure. With all those tenants, one has to make sure to spread out marketing evenly amongst them and this is something we definitely helped the food market with. The implementation of a structured and well thought out digital campaign helped ensure the diversification of content and also an evened out opportunity for all tenants to be promoted accordingly. 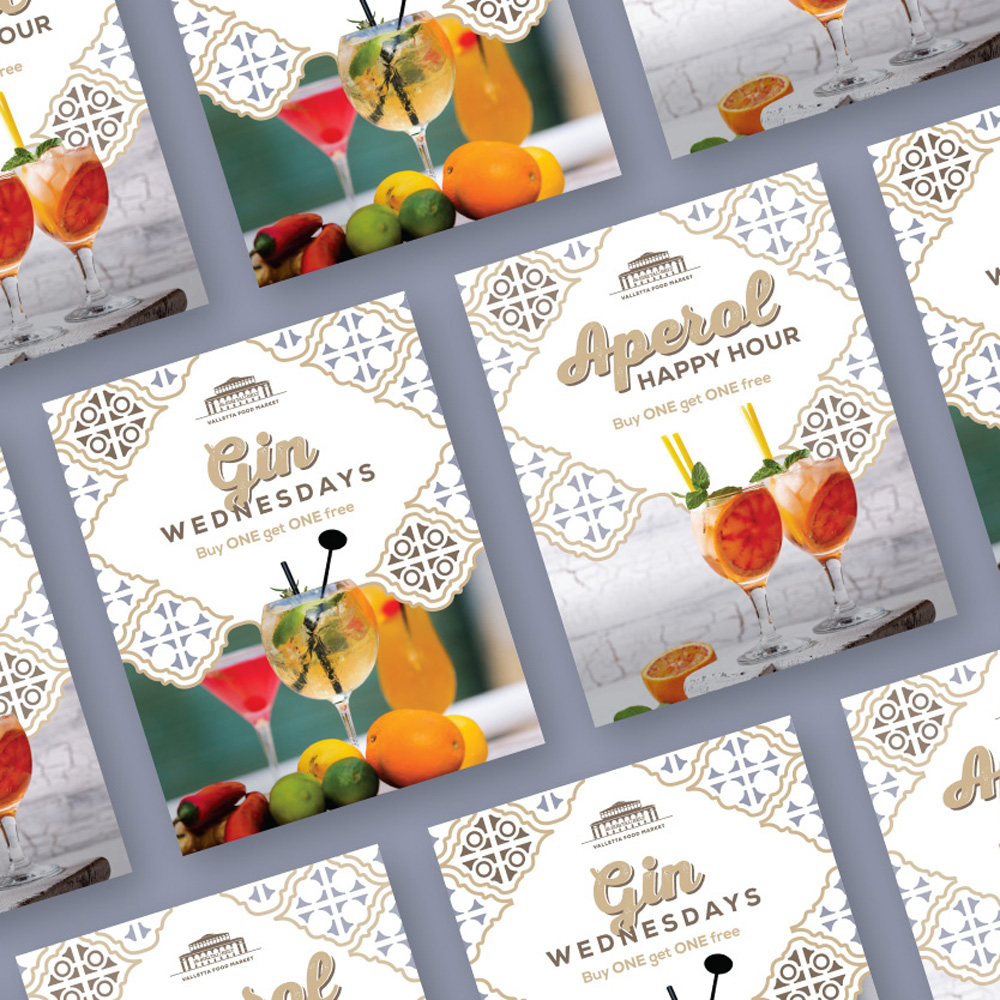 Apart from a lack of structure, there was a major lack of visual identity. There was a new logo, but it stopped till there. No additional branding existed that showed a holistic feel of the establishment both on-site and online.

After a little research and a couple of visits (food tasting for a good cause) to Is-Suq Tal-Belt, we identified some key elements from the premises itself that would be a great inspiration to the visual identity that we were tasked with exploring and developing.

The new designs are an ode to the Victorian iron frame of the building, while also picking some notes of Maltese traditional tiling, that grace the tabletops that surround the bustling ground floor level.

As self proclaimed foodies ourselves, we know that it’s only fair that we do our utmost best to put out the good word, that there is a new foodie Mecca on the island. We identified channels that would be best to target audiences in the most effective way possible.

Through our content, we started off conversations both online and offline – with is-Suq Tal-Belt being recommended by word of mouth as the place to go to eat in the city of Valletta both day and night! 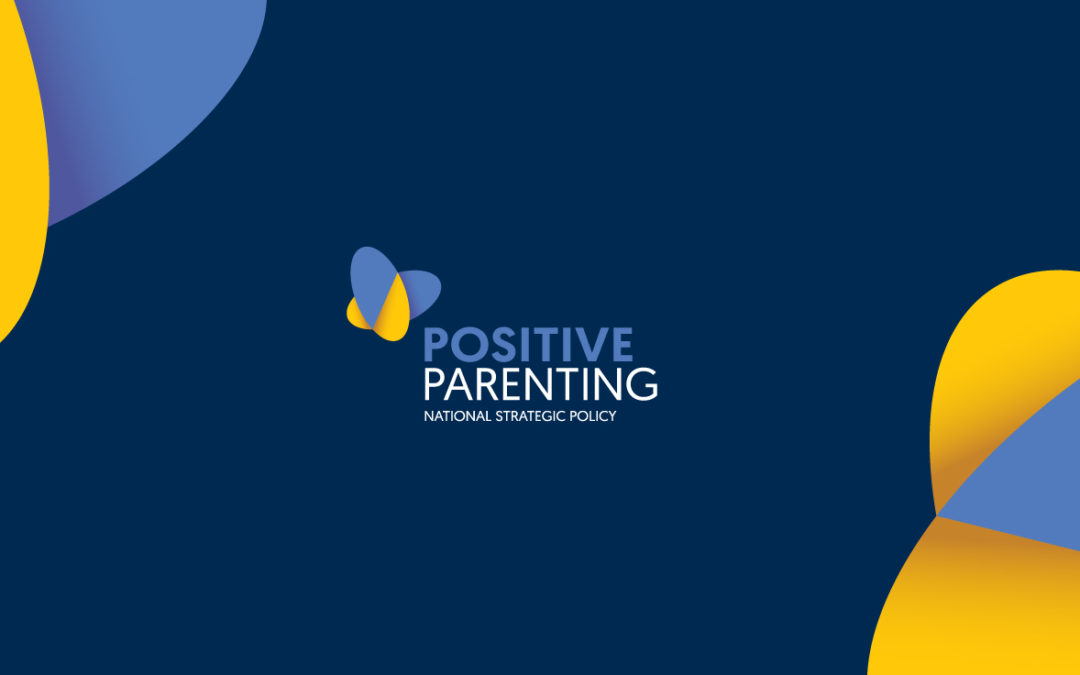