Back in 2017, in the ever-crowded luxury boutique hotel industry, the soon-to-open Palazzo Paolina wanted to stand out from the crowd and that was the task we were facing. This up and coming hotel needed a unique identity, as well as a social media campaign that would truly put it on the map. 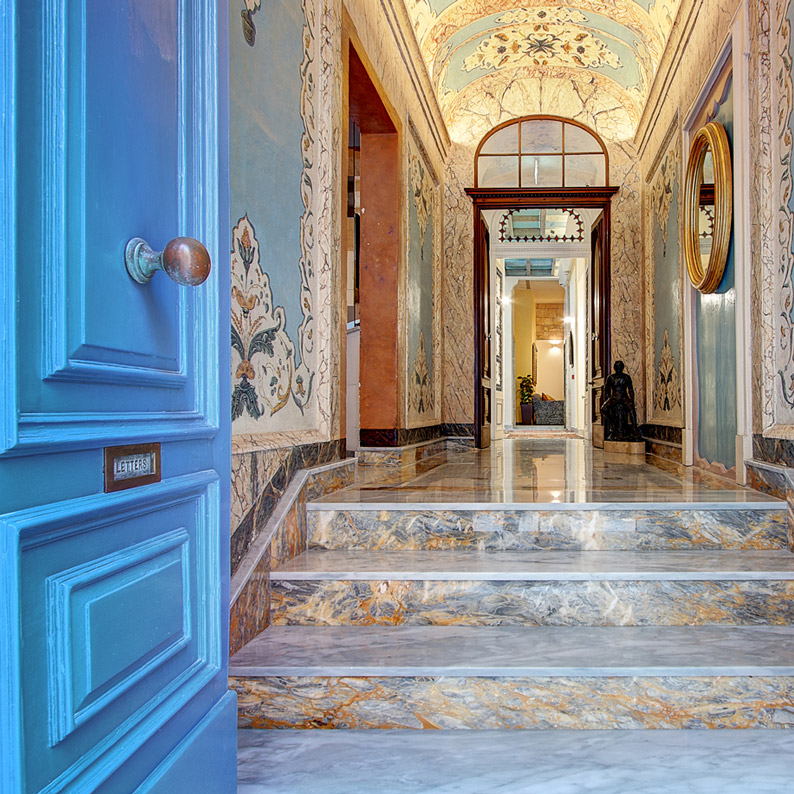 a window of opportunity.

As soon as you look at the hotel’s facade, the window grill upon the main door immediately catches one’s attention, ourselves included. Without hesitation, we decided that the window will be Palazzo Paolina’s identity moving forward.

Along with the standout window, we needed a colour scheme that would compliment Palazzo Paolina’s identity. We looked no further than the powder blue that dominates the hotel’s facade. This was complimented with a completely new font that was modern yet complimented the classic window grill design. Some sketches and tinkering later, Palazzo Paolina’s iconic logo was established. 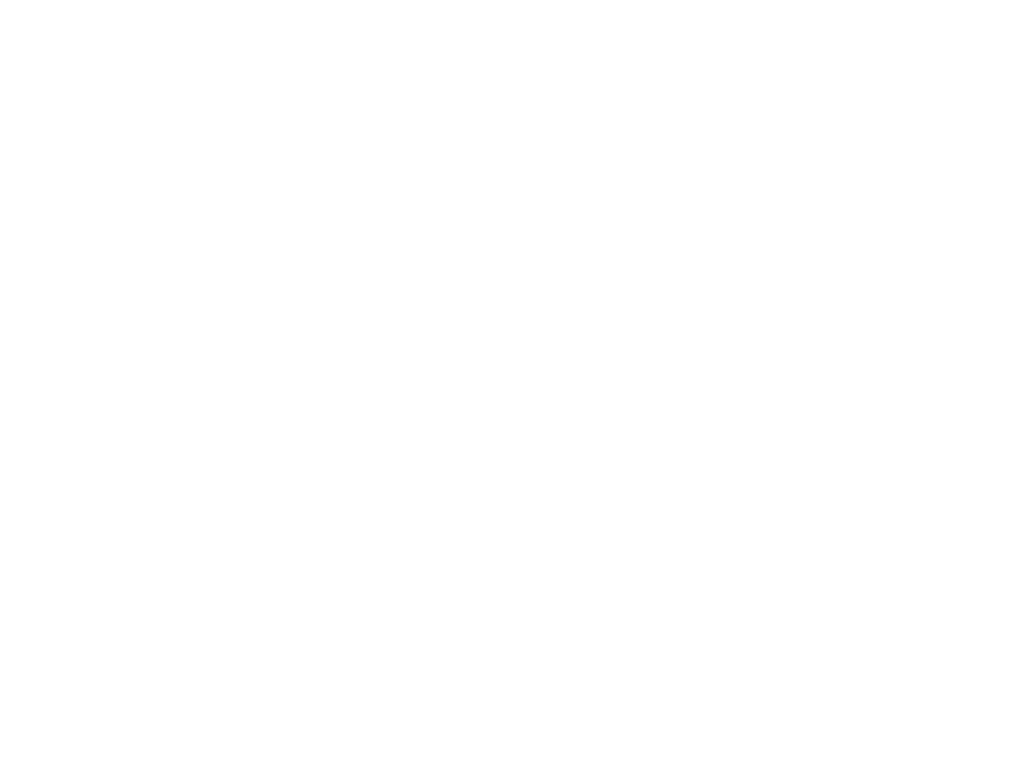 inside Paolina and beyond.

With the hotel identity coming into fruition, it was time to implement the branding onto the hotel. From business cards to door numbers to bathrobes to stationery, Palazzo Paolina was taking shape. 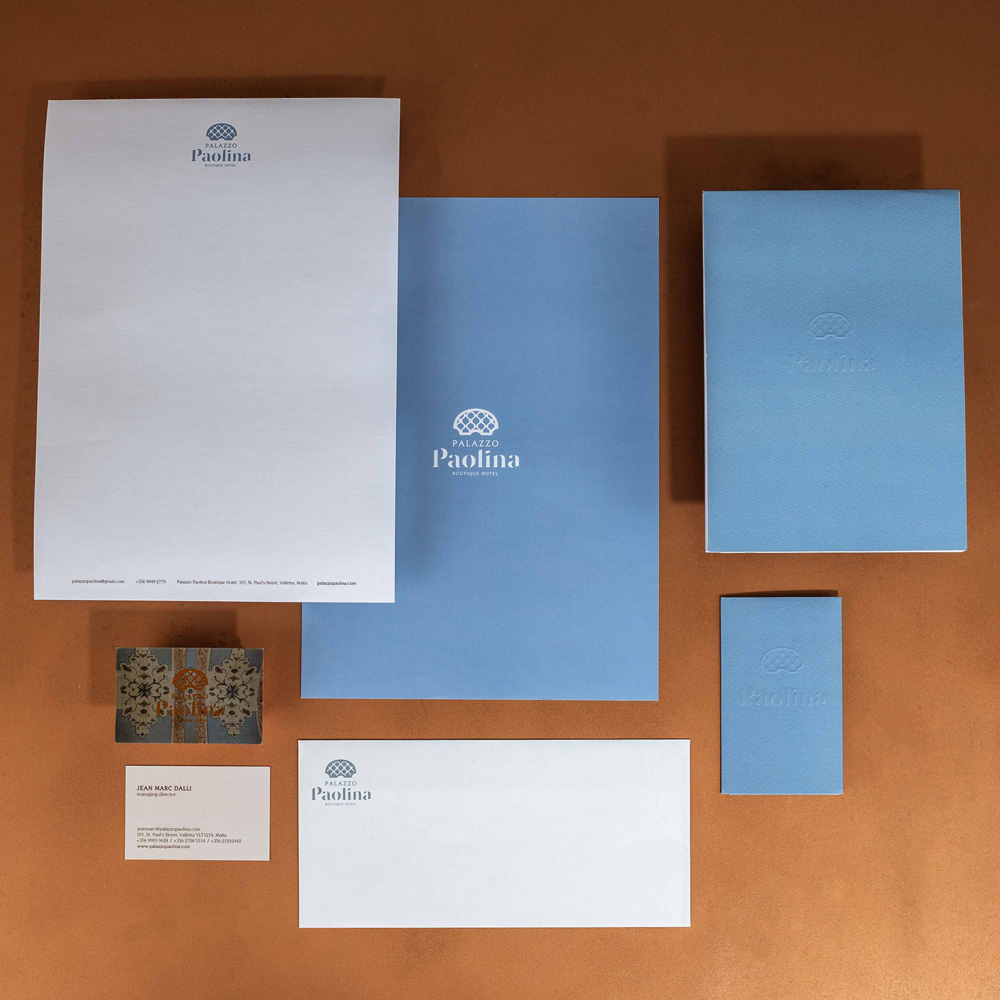 With the groundwork ready, it was time to put Palazzo Paolina on the social media map. We aimed to showcase the hotel’s interior along with its surroundings, the picturesque city of Valletta. Two photoshoots later and the basis for our campaign was set.

In March 2017 we launched Palazzo Paolina’s Facebook page with two content streams highlighting the beauty both inside and outside of the hotel. An added emphasis was made on promoting the city of Valletta itself, with the hotel itself acting almost as a point of information for tourists. 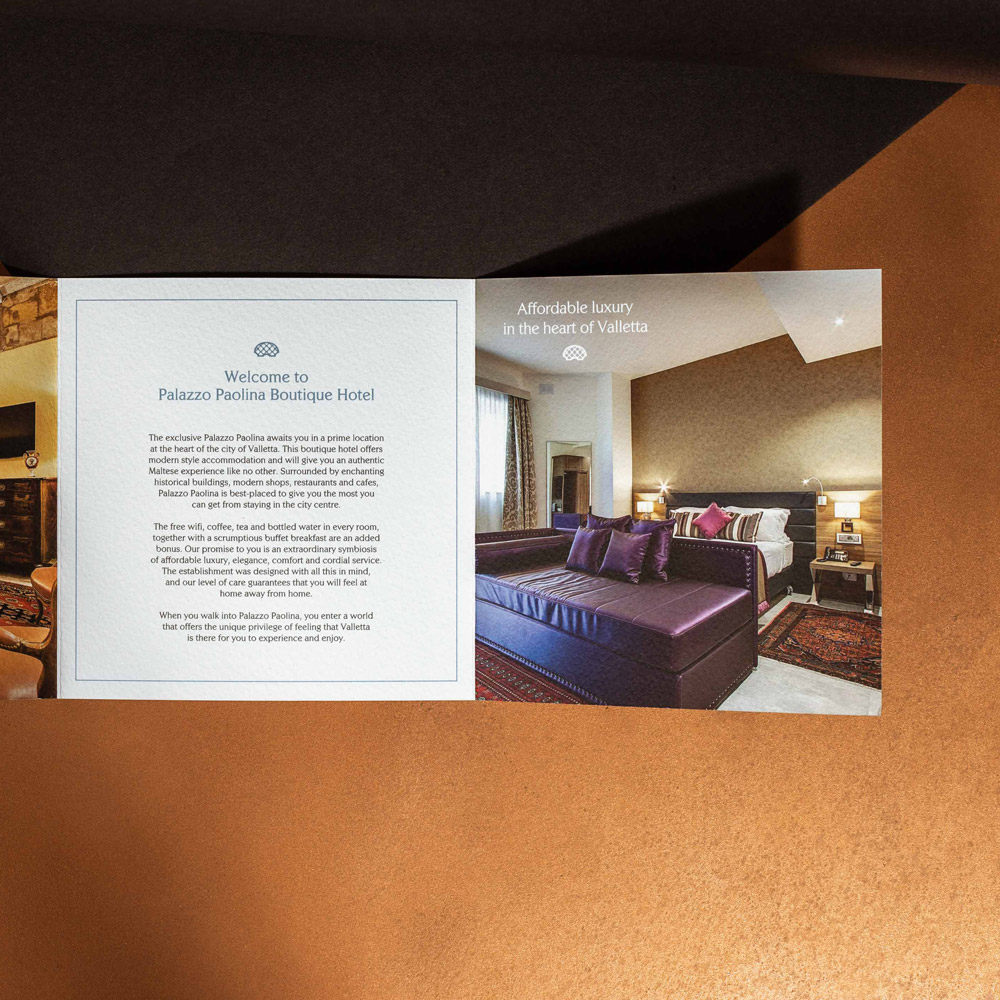 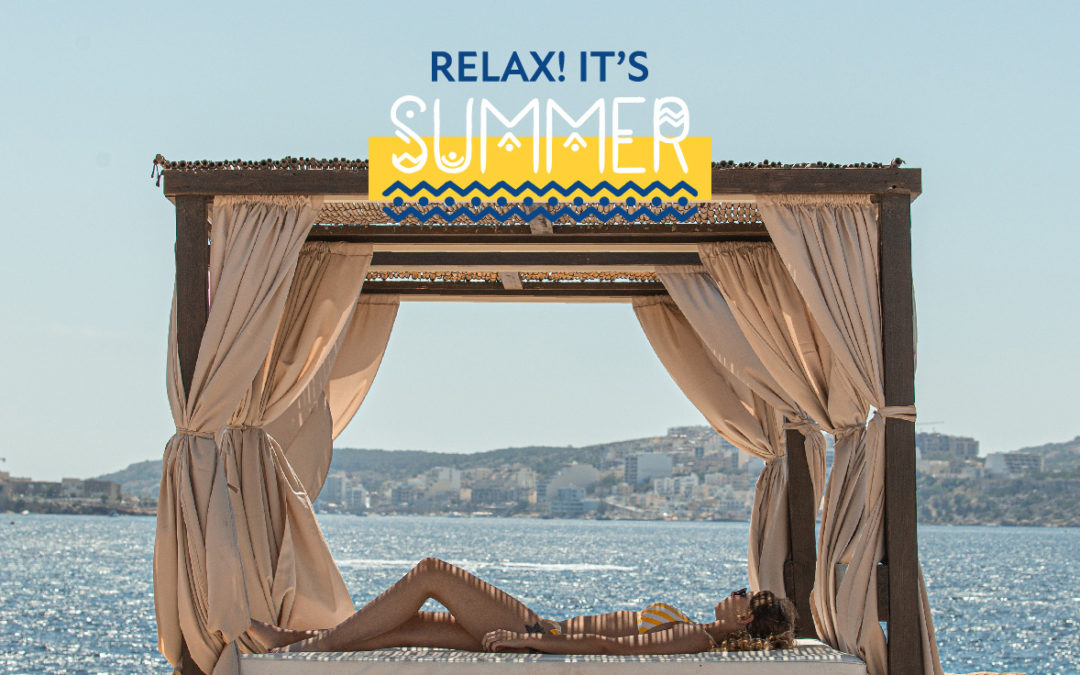 case study.AmazoniaAmazonia is a seaside bar, club, and family space that is part of the Dolmen Hotel Complex, that had been completely revamped structurally and visually, therefore it was only natural that they would want to revamp their public image.project...