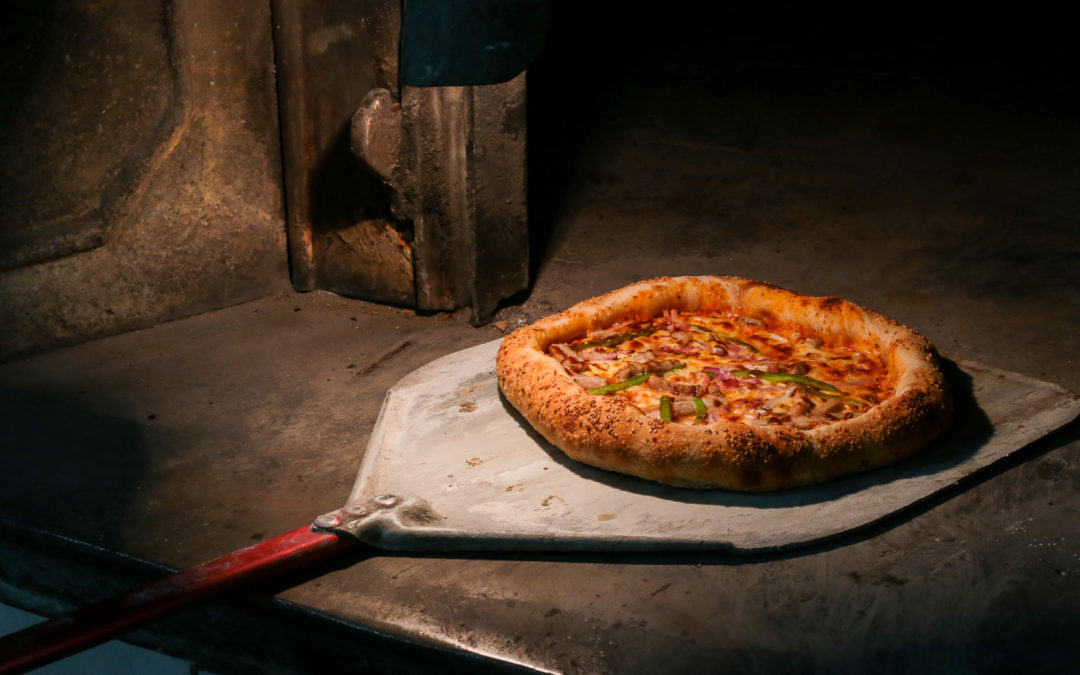 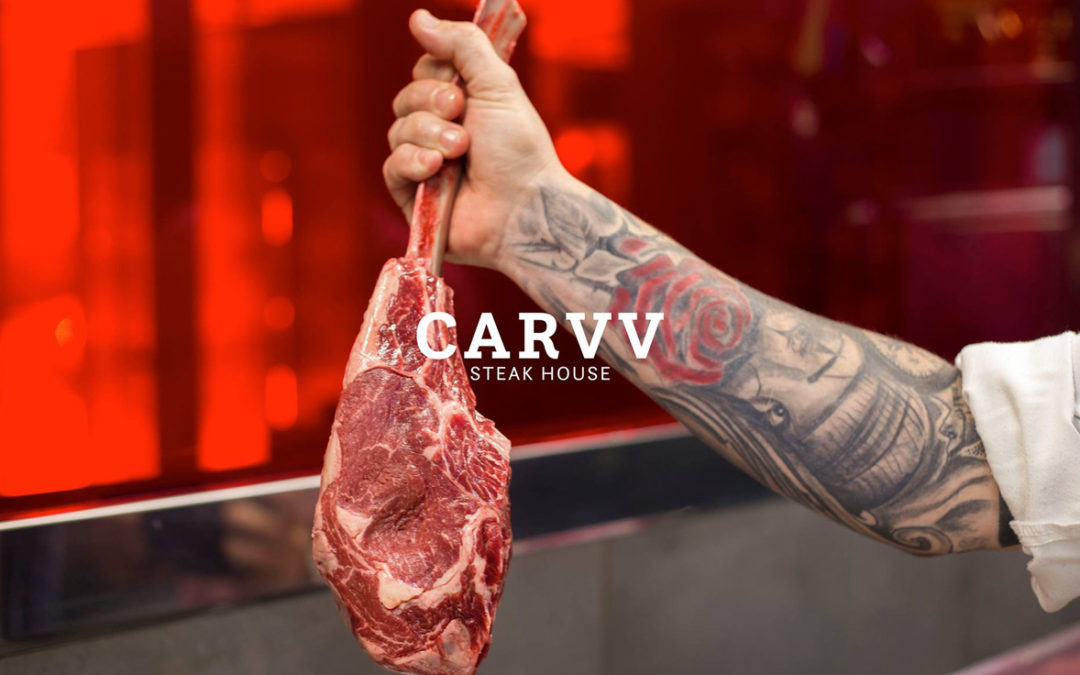 case study.Carvv SteakhouseThe concept behind CARVV is based around the blending of a traditional steakhouse menu within a bistro setting, whilst also having some neo-bistro influences included in the menu as well. We were involved in the implementation of the brand... 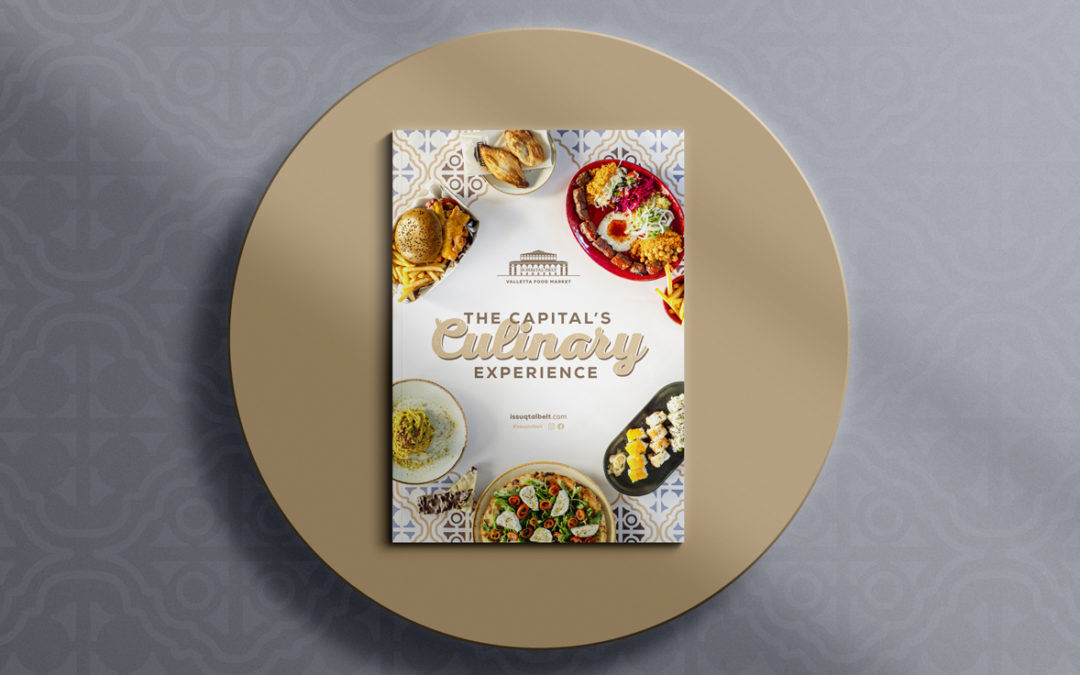 Is-Suq Tal-Belt Food Market amongst locals is by no doubt a prominent landmark in the capital city. Found right in the heart of Valletta, apart from the cultural day-to-day life, the architectural structure is quite a unique one in comparison with the surrounding palazzos. 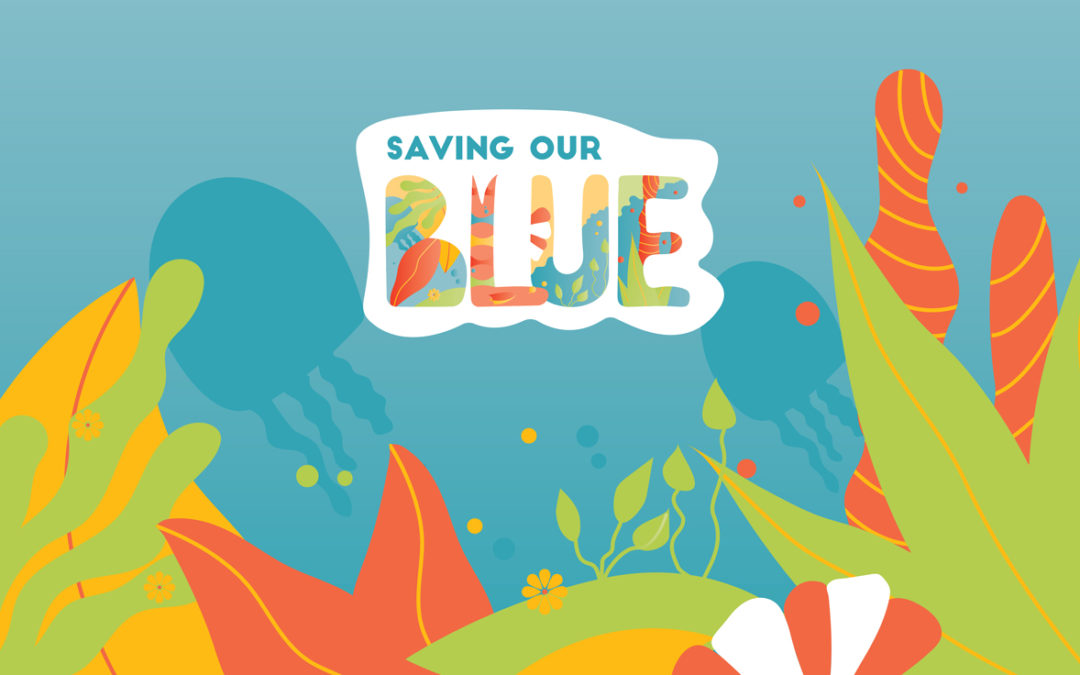 This has to be one of the most exciting nationwide campaigns that we have taken care of to date. We took care of the Saving Our Blue’s campaign concept, brand and design for the Ministry for the Environment, Sustainable Development and Climate Change. The campaign had the aim to raise awareness about marine litter on our islands and to educate the general public. 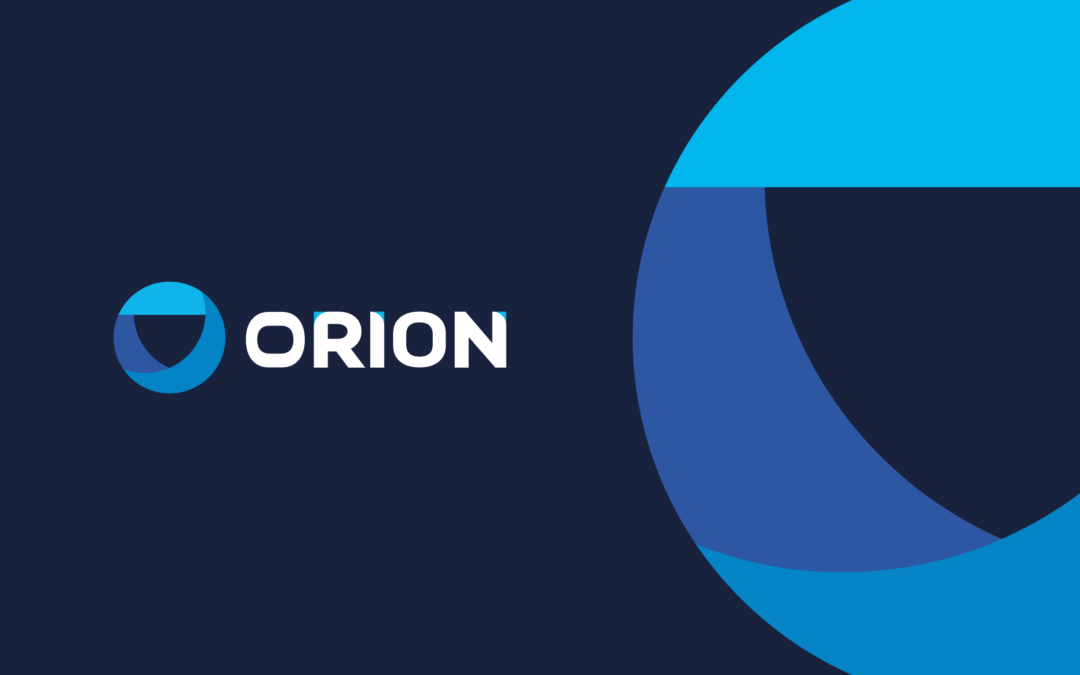 case study.Orion GroupOrion Group Ltd, are a company that excels in the integration of ELV and Smart Buildings Automation Solutions. They came to us for a very much needed brand image update to mirror their futuristic sophisticated technology and the gigantic steps... 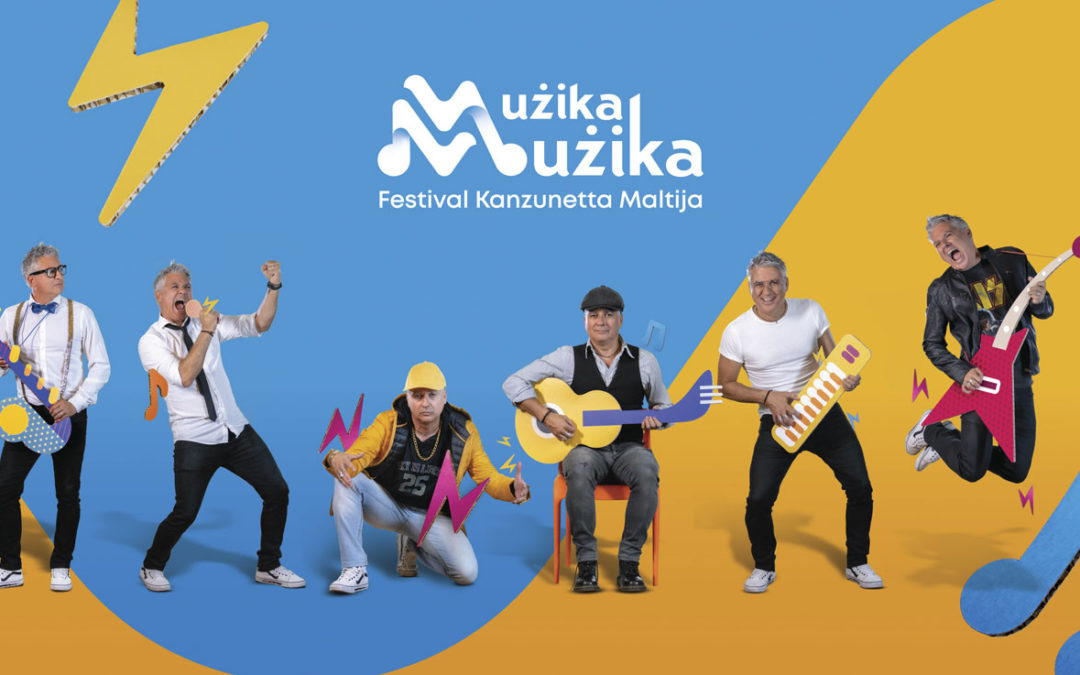 case study.Muzika MuzikaA song contest that rose the Festival Kanzunetta Maltija from the ashes, Muzika Muzika was a revamp of the festival that had stopped in its tracks from its onset the year 1981. The televised competition was missed, and it was the perfect...